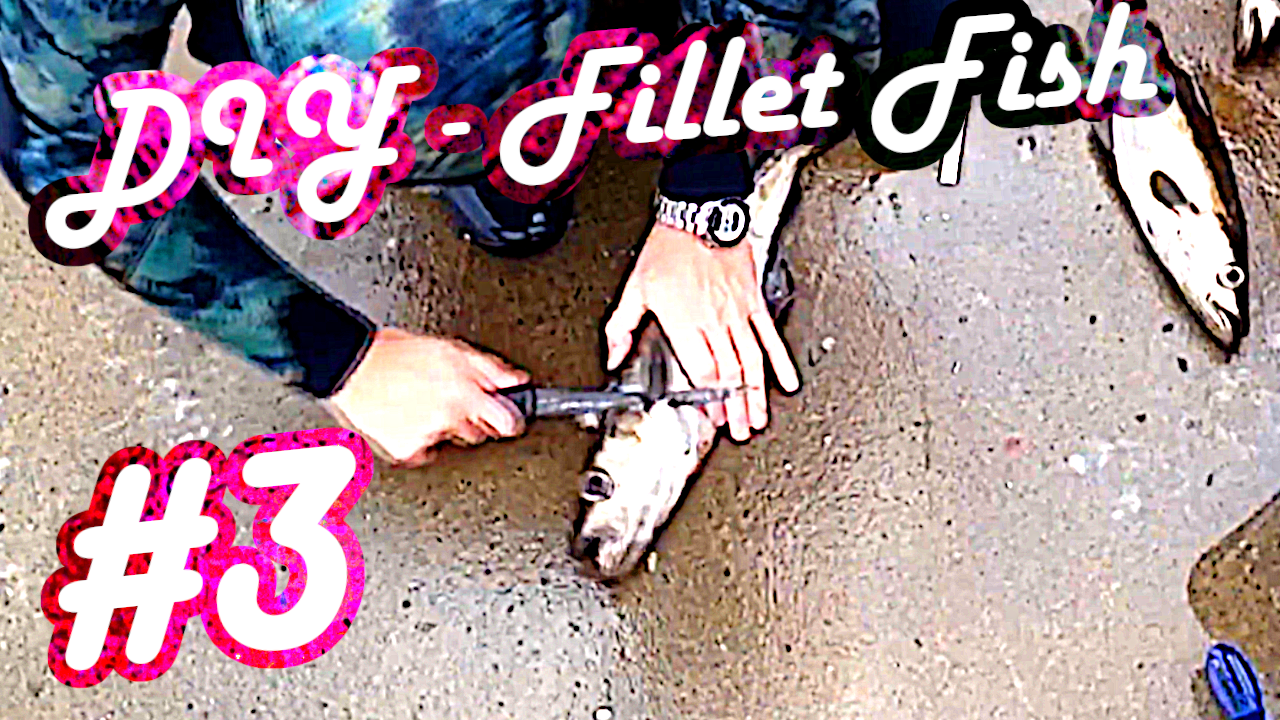 What do I need to fillet a fish?

A few forewords: When I started filleting, the filleting surrounded a great mystery. I bought my first filing knife and if I’m honest it was a shame about the first fish and the knife. Soon it was too dull to cut an apple.

What I learned over time:

2.) Each fish fillets a little differently

3.) The sharper the knife the easier the filleting

4.) A good sharpener is just as essential as the knife and the technique

What should you watch out for when buying a Fillet knife?

The knife should not be too short, between 20-25cm is the optimal length. It is also nice when the knife is sold with a case. Above all you are often on the road during spearfishing and the knife should be well protected.

he knife does not have to be too expensive, 20 € are for the beginning completely sufficient, more importantly it is the knife always keen to keep, but you need a good sharpener.

I myself use a so-called carbide sharpener, which sharpenes away every time a small layer of the metal, but it is very fast and the knife is razorsharp. Now two sample articles which I suggest to you:

Knife (good length, nice sharp, with cover and not too expensive):

In principle, you can also keep your knife sharp with the sharpening steel or a whetstone. Therefore you should also master the technique.

As mentioned, I use carbide sharpeners, these sharpen the knife very quickly. You can find the sharpeners here:

How do I fillet a fish?

The step by step instructions can be found in the following video and here again in english.

1.) Place the fish on a surface and draw a crescent-shaped cut from the fish throat behind the pectoral fin, through to the tip of the head

2.) You cut exactly along the dorsal fin, starting from the head straight down to the backbone, where the “ribs” of the fish begin. The cut is drawn approximately to the height of the anus of the fish.

4.) You angle the knife slightly and pull the filleting knife ON the backbone to the tail fin.

6.) The fillet now usually contains remains of the abdominal bones, this removes her with a curving cut from the abdominal area of the fillet. In other words this is also very important, because this part of the fish may contain nematodes (threadworms). These migrate from the organs of the fish precisely into these ventral lobes when the fish is killed.

7.) The loosened filet is cut once again to remove the fins

Optional: 8.) If you want to free the fillet from the skin, put the fillet on the scaly side, cut with the fillet knife on the tail fin very flat down to dandruff. Now you grab the skin as well as the fillet and pull it with wobbly movements over the knife. The skin and the scales of the fillet dissolve.

Now the whole in a video:

And the whole thing with some good relaxing music: